Where did January go? We all started the new year with the best intentions to swear off bad habits and smash goals. But somehow, it’s nearly the end of January and all we’ve managed to achieve is to eat an entire family sized Toblerone by ourselves. Just me? Moving on. Now that the Christmas chocolate has finally run out and February is fast approaching, it’s time to get serious about those new year resolutions. 2020 saw us abandon heavy make-up and clogged pores to favour clear, natural skin. It’s safe to assume that revamping your skincare routine is one of your resolutions. But where to start?

It may seem like that 10-step routine trending on TikTok is the answer to all your skin woes. This is the first trap! If you’re starting out with a new routine, keep it simple. Introduce a few products, test what works for your skin, and gradually add a few more down the track. Of course, finding the right products that work for your skin is only half the battle. Actually sticking to the new routine you’ve developed is the key to that clear complexion you’ve been craving.

In a quest to overhaul my skin for the new year, I called Rae Williams, National Trainer for Eminence Organics Australia (and eternal fountain of knowledge), to walk me through a simple five-step routine that even a serial abandoner can stick to. What was originally supposed to be a quick chat suddenly spiralled into a three-part series as Rae delivered truth bomb after truth bomb. Gather round for part one exploring the ins and outs of cleansers and toners. 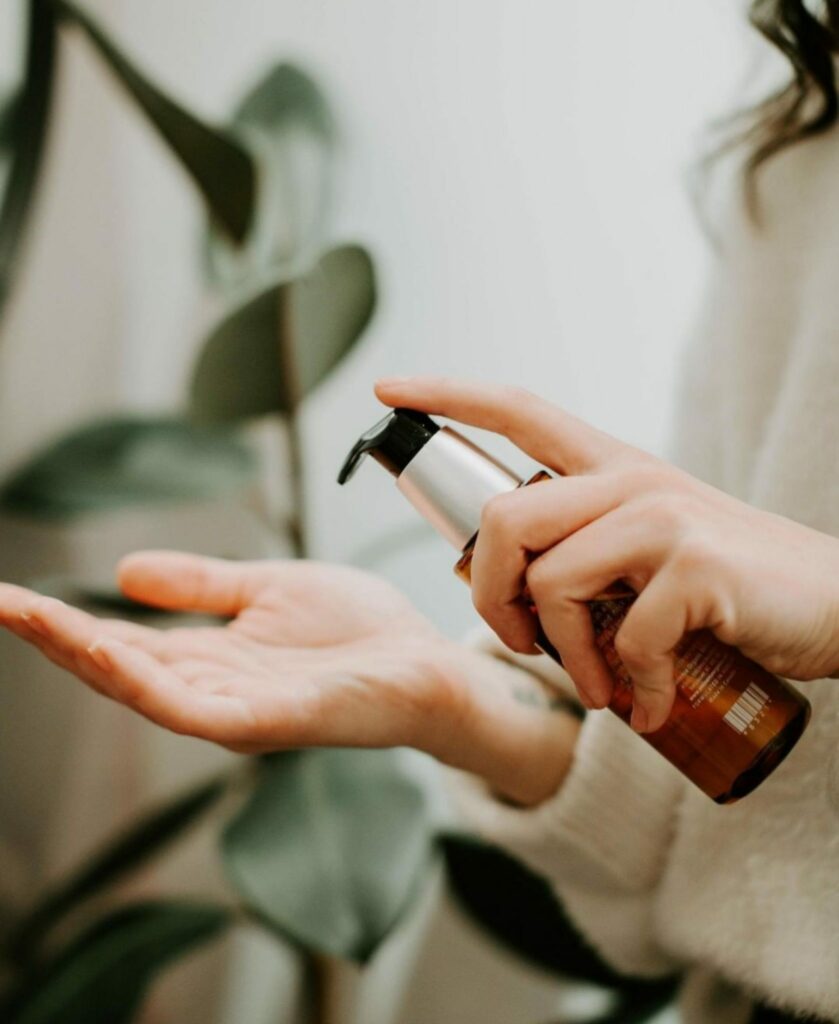 Of course, cleansing is a no-brainer. Throughout the day the skin collects all kinds of dirt, bacteria, make-up, the list goes on. You can’t begin to treat your skin until it is free from the debris. With a dizzying array of cleansers

Rae suggests asking two simple questions. First, what do you want to treat? Consider both your skin type and your skin concerns. Each Eminence cleanser contains active ingredients that address different concerns. The Mangosteen Daily Resurfacing Cleanser, for example, is perfect for a deep pore cleansing and smoothing your complexion. While an oil-based cleanser, like the Stone Crop Cleansing Oil, is a godsend for removing make-up. Oil attracts oil (who knew?) so it will cling to both make-up and impurities for a thorough cleanse, leaving your skin soft and balanced.

The second question to ask yourself is, what texture do you like? If you enjoy the feeling of scrubbing you’re a fan of granular. The Red Currant Exfoliating Cleanser contains ground olive seeds that provide a gentle manual exfoliant. For those that prefer a gel texture, the Stone Crop Gel Wash is a cult favourite for a reason. It cleanses and brightens the skin without drying it out. Perfect for more sensitive skins! If a creamy texture is more to your liking, the Monoi Age Corrective Exfoliating Cleanser is a silky smooth, anti-ageing must-have with a natural retinol alternative to give the appearance of lifted and tightened skin. The most important thing is that you love using the products that you choose.

Bonus round: if you really want to take your skincare routine to the next level, consider double cleansing. Use an oil-based for the first cleanse to remove make-up and surface impurities. For the second round, use a cleanser that targets your specific concerns like acne or ageing. 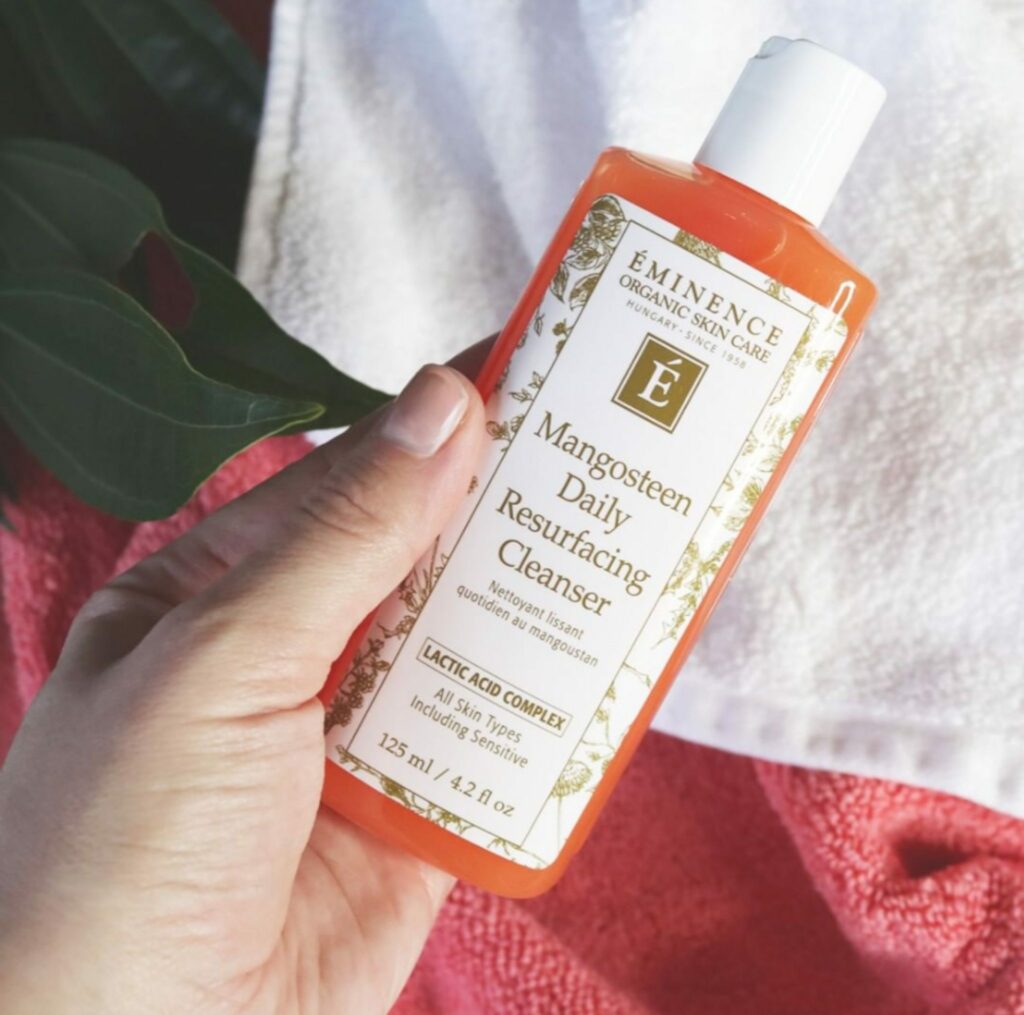 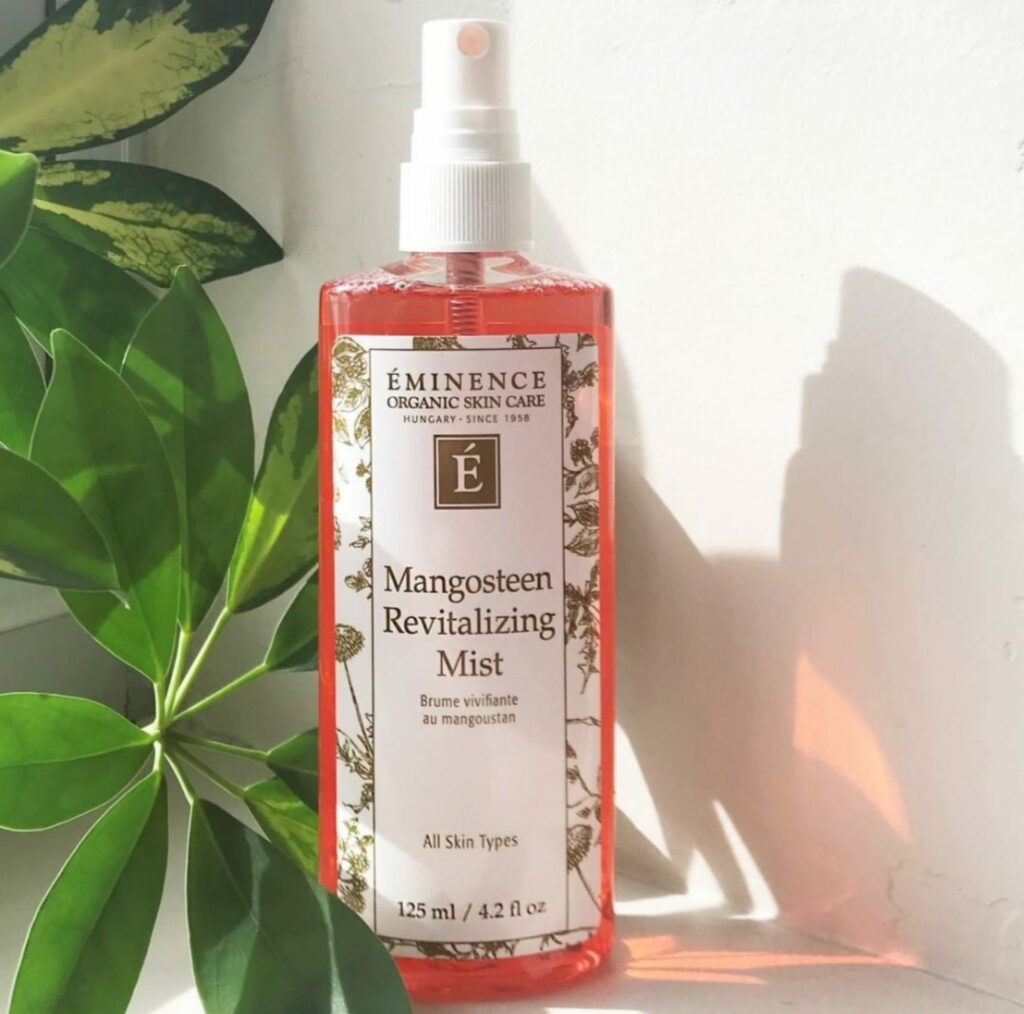 Some people (guilty!) don’t realise that using a toner is an essential step in a basic skincare routine. Rae informed me that cleansing can disrupt the balance of your skin. After you cleanse, a few spritzes of a toner or mist will prepare your skin to best absorb the next layer of product.

Different toners address different concerns. he new kid on the block, the Mangosteen Revitalising Mist not only smells amazing, but is great for replenishing and pore refining.

The Lime Refresh Tonique is great for removing the shine from oily skin while the Neroli Hydrating Mist targets ageing skin with collagen boosting benefits. To survive the Summer heat, keep a Stone Crop Hydrating Mist within arm’s reach for a quick re-hydration throughout the day.

Fun fact: toners and mists also double as a setting spray so your make-up can last all night long! 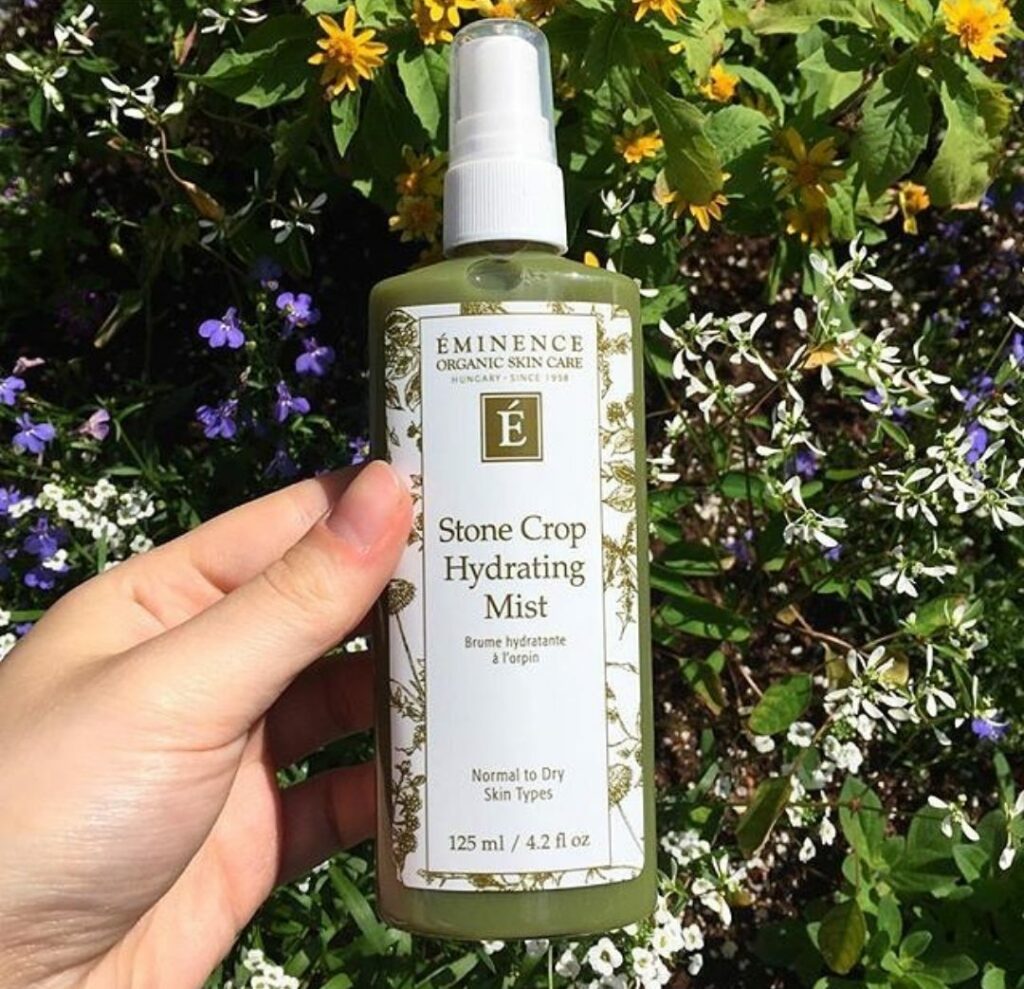 Are you on the edge of your seat yet? Stay tuned for another instalment next week to learn anything and everything about exfoliation. What you learn may surprise you.

Do you have any questions for Rae about cleansing or toning? Want to share your experience trying to revamp your routine for the new year? Click the links below and connect with us on social media!