Home » Food For Your Face | Kale

Food For Your Face | Kale 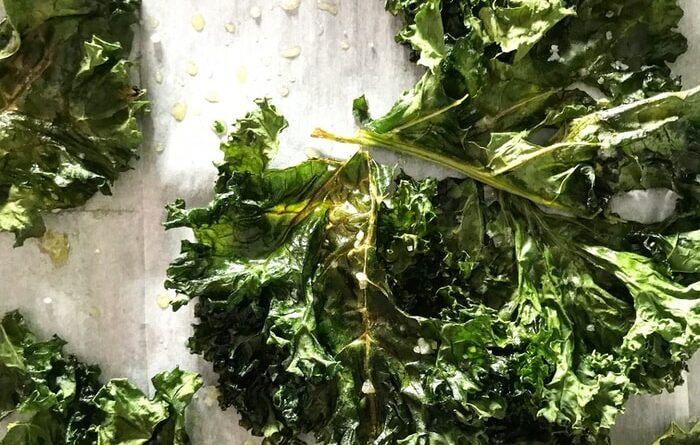 Food For Your Face | Kale

Do you remember when the entire world became obsessed with kale? Seemingly overnight it was kale smoothies this, kale salads that. It seemed inescapable! But kale lives up to the hype and has continued to reign supreme in the world of leafy greens. Keep reading to find out a bit more about this super food.

1.    Kale is a proud member of the cabbage family.

2.    Among the most nutrient dense foods on Earth, eating kale is the quickest way to increase nutrient content in your diet.

3.    Kale is packed full of powerful antioxidants which help to fight off free radicals and reduce oxidative damage.

4.    Kale has been shown to help lower cholesterol, which in turn reduces the risk of heart disease.

5.    One cup of raw kale contains more Vitamin C than an entire orange! 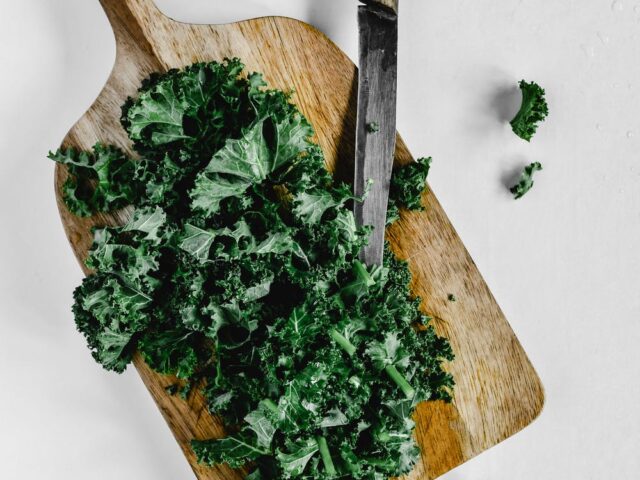 1.    Long before it made its way to Hollywood, kale used to be called ‘peasant’s cabbage’.

2.    Kale is found in a variety of skin care products and, more surprisingly, in some nail polishes.

3.    Way back when, Ancient Greeks boiled leafy greens (including kale) as a cure for drunkenness. I guess it turns out we didn’t invent Kale in the mid-2000s, then.

5.    Best harvested in winter, kale reacts to frost by producing sugars. You probably shouldn’t put it on your ice cream, though.

Don’t just reap the benefits of kale’s high antioxidant levels by putting it in your smoothie. As a skin care ingredient, kale has a crazy number of benefits due to its high vitamin levels. Vitamin C helps to brighten the skin and reduce visible signs of ageing while Vitamin E boosts your sun protection and Vitamin K reduces dark spots.

Discover our favourite kale products below and incorporate this leafy green in your skin care routine. 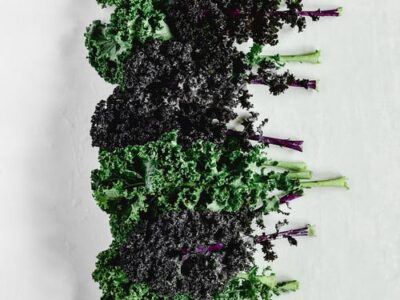 Explore our skin care range today to find the perfect kale product for your skin. Every ingredient is organically grown and handpicked from our beautiful organic farm in Hungary to ensure you are using only the best products on your skin.